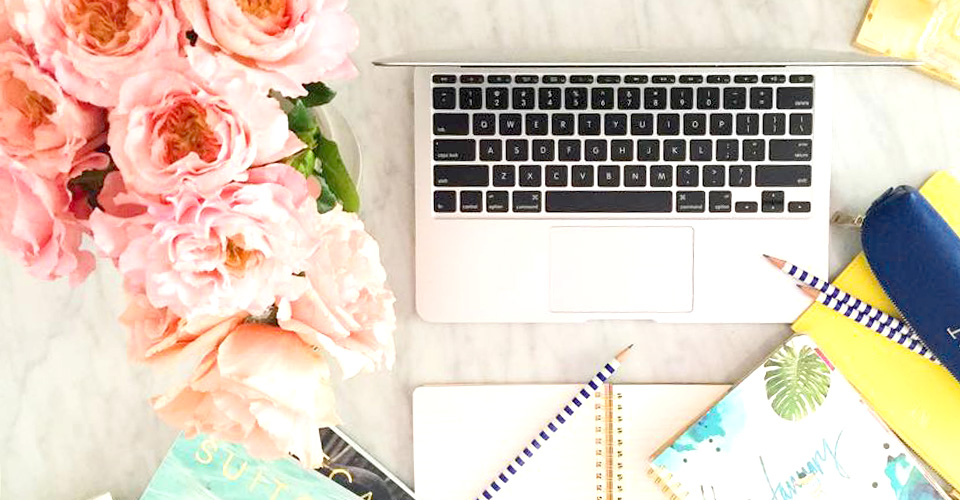 For the first time, Forbes released its own list of top social media influencers. Each quarter for the rest of the year, Forbes will be announcing 10 more influencers in three categories. This quarter’s categories were beauty, home and fitness. Forbes worked with social insight platform Captiv8 and influencer analytics firm Traackr to create this list based on factors such as: “reach, resonance and relevance.”

So let’s get in 2017’s top beauty influencers according to Forbes and see what makes them so special!

Known online as Zoella, this 27-year-old beauty influencer has launched herself to offline success as well. She parlayed her 11.6 million YouTube subscribers to a line of beauty products at the chain Superdrug. She has also written three best-selling novels.

Michelle Phan is the original influencer-turned-entrepreneur. She cofounded the subscription cosmetics box Ipsy, which is worth nearly $500 million. She took the bold step and stopped posting sponsored content as her business grew.

Huda Kattan is the brains and beauty behind the Huda Beauty Empire. This Dubai-based influencer left her corporate finance job and partnered up with her sisters to create a line of luxury beauty products that are sold at Sephora. Huda Beauty’s instagram page is consistently one of the most engaged accounts in the beauty space.

Shaaanxo is a New Zealand based vlogger who started posting videos in 2009. About her YouTube start said “I was obsessed with watching YouTubers from the USA, and could never find anyone from New Zealand or Australia.” Now she has partnered with companies such as Clinique and Smashbox and even has her own beauty brand, xoBeauty, which sells lashes and brushes.

Jeffree has been – well – a star since MySpace days. His fans followed him  to YouTube where he currently has over 6 million followers. His self-titled makeup line is very popular and he is actually partnering with another top beauty influencer on this list, Manny.

YouTube seemed to be a natural fit for this bright-haired makeup artist. She started posting videos in 2008 and “hosting ‘glaminars’: beauty and business seminars from her YouTube channel.” And now her line of Sinful Colors is selling at Walmart and Walgreens.

Manny Gutierrez aka MannyMUA was actually considering medical school when he started focusing his attention on social media. He built a following on Instagram then on YouTube, where he currently have over 7 million followers. He has many partnerships, including an ambassadorship with Maybelline.

Christen Dominique was a “mom and a full-time student with a full-time job when she started posting to YouTube in 2009.” With her audience topping 4 million, she has many partnerships with brands such as L’Oreal, Sephora, and Urban Decay.

Wayne Goss is a British based makeup artist showing off this skills on YouTube since 2009. His 2012 Kim Kardashian inspired highlight and contour video rocketed him into stardom. Over 11 million views later, he translated his online popularity into a brush collection sold at Beautylish.

What do you think about this list? Who would you add or take off?