Why Micro-Influencers Are The Next Big Thing 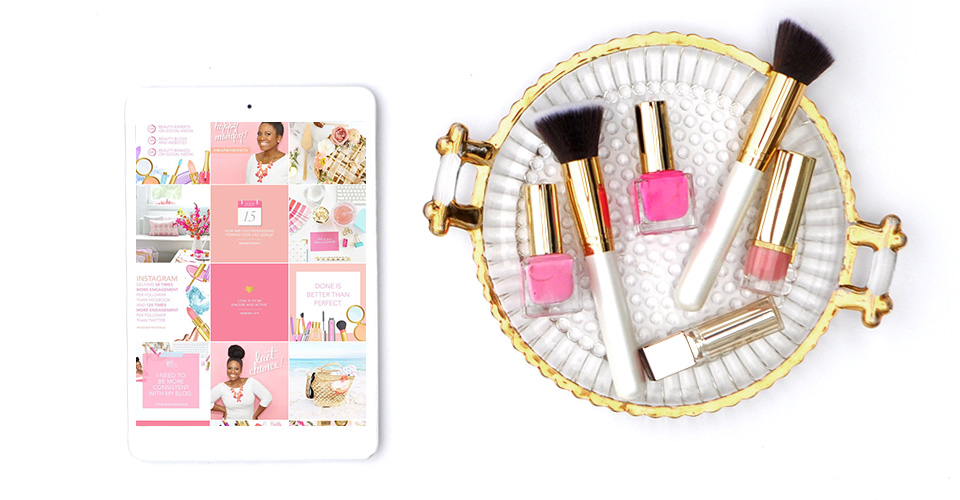 Traditional marketing has often relied on celebrities to promote their products. Think a Marilyn Monroe ad for Chanel No. 5 in Vogue or a Beyonce TV spot for L’oreal during your favorite primetime show. But as technology has advanced, and digital media has become king and the focus has shifted to influencer marketing. Top social media influencers (YouTubers, bloggers, and Instagram/Twitter stars) now have more influence and reach than even brands themselves. And brands are using their influence to spread the word about their products.

Take a scroll through your Instagram feed and you’ll see dozens of sponsored posts a day (whether you know it or not). A flatlay promoting a new lipstick or a hair tutorial promoting a new shampoo. And while this may seem like light work to the average Instagram user, these posts are big business for both the brands and the influencers. A single IG post can be sold for over $1,000 depending on the following of the influencer, but it’s priceless to the brand to tap into an engaged audience they otherwise can’t access. And while macro-influencers (those with hundreds of thousands and even millions of followers) have been the darlings of influencer marketing thus far, the brands are opening up to micro-influencers for very important reasons.

A study by Expercity states “micro-influencers are not traditional celebrities, but rather individuals who work in their category or are truly knowledgeable, passionate and authentic […]” HostGator quantifies micro-influencers as having as few as 1,000 but usually not more than 100,000 followers. Micro-influencers tend to be more niche focused on one specific topic such as skincare, makeup, haircare, etc. For example, a micro-influencer can be a hair stylist with a decent following, a sought after traveling makeup artist or a budding beauty blogger.

A Takumi study of 500,000 Instagram accounts shows that engagement rates (ratio of followers who liked or commented) drop off as follower counts increase.

So what does this mean for micro-influencers? It’s your time to shine, so get ready!

Know your numbers and create a media kit for inquiries and pitches. Continue to make the great content that you are known for! Make sure you are posting consistently and on a schedule. Check your analytics for the best times to post for maximum exposure. But most importantly, cultivate an engaged audience. An audience that likes and shares your content and leaves comments. Be sure to respond to your comments and interact with other members in your niche.

Big brands are ready for micro-influencers. Are you ready for them? 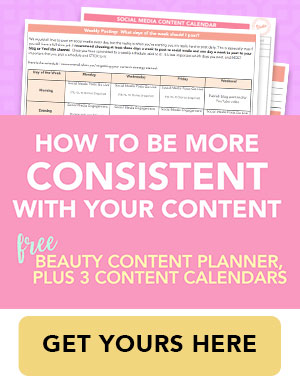